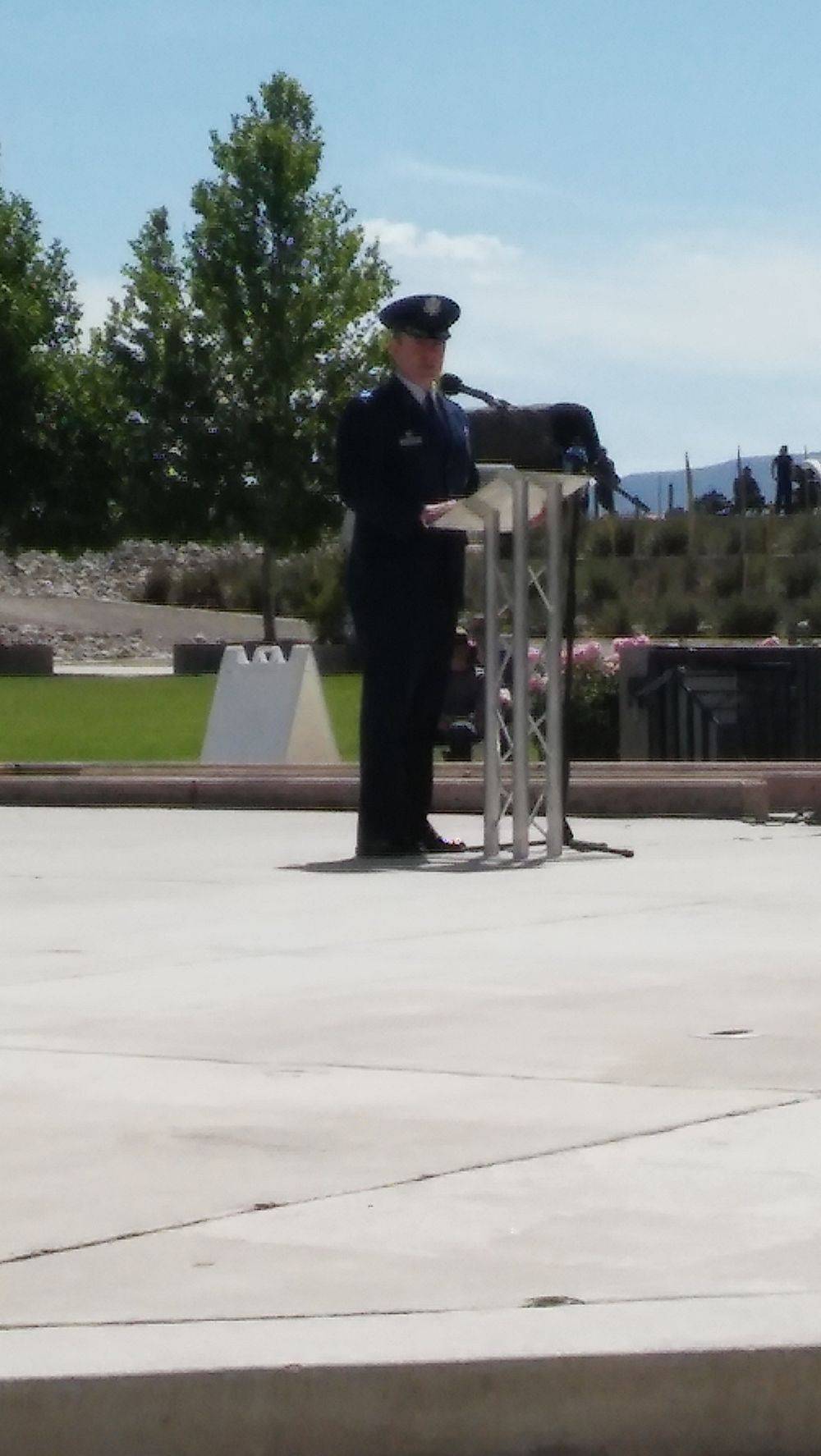 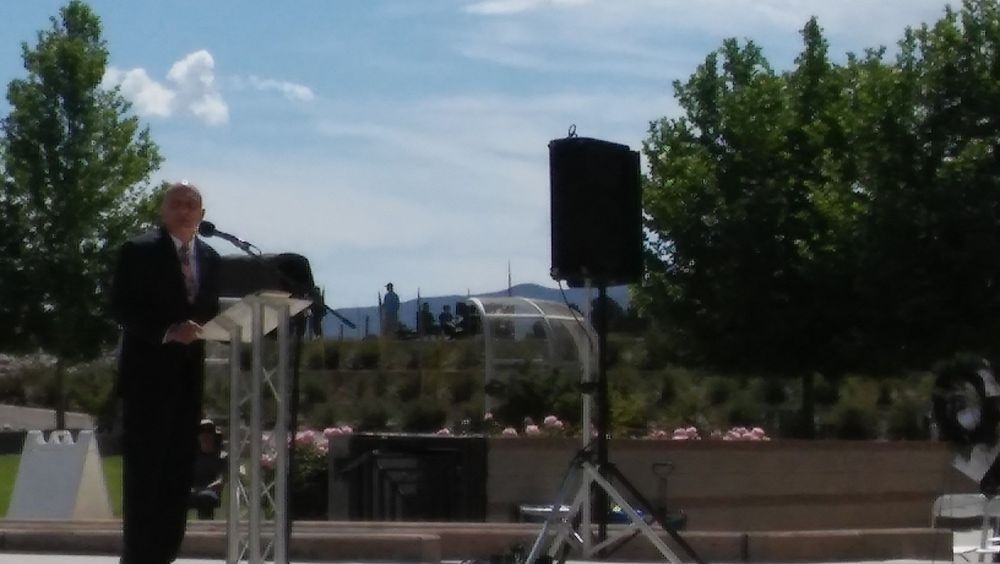 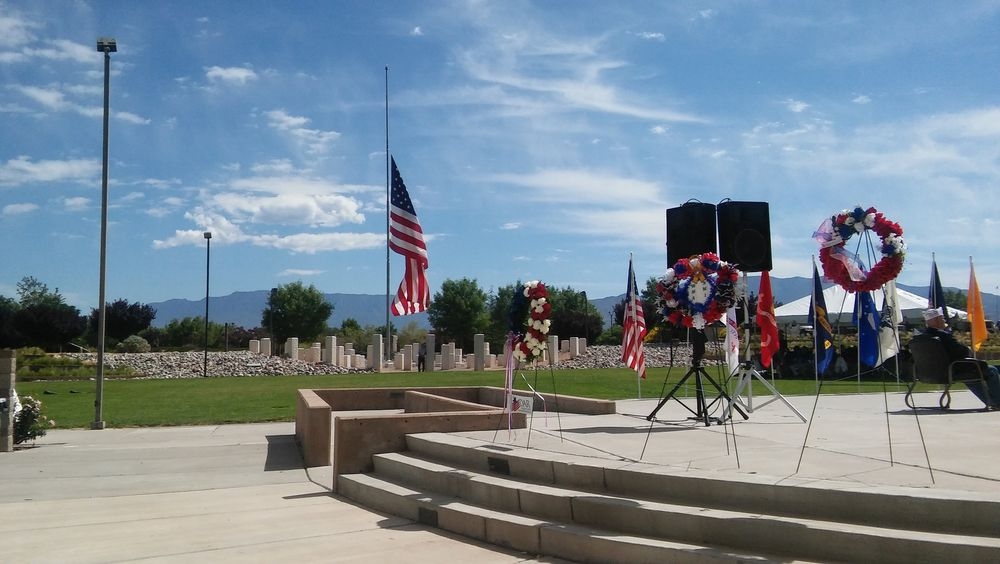 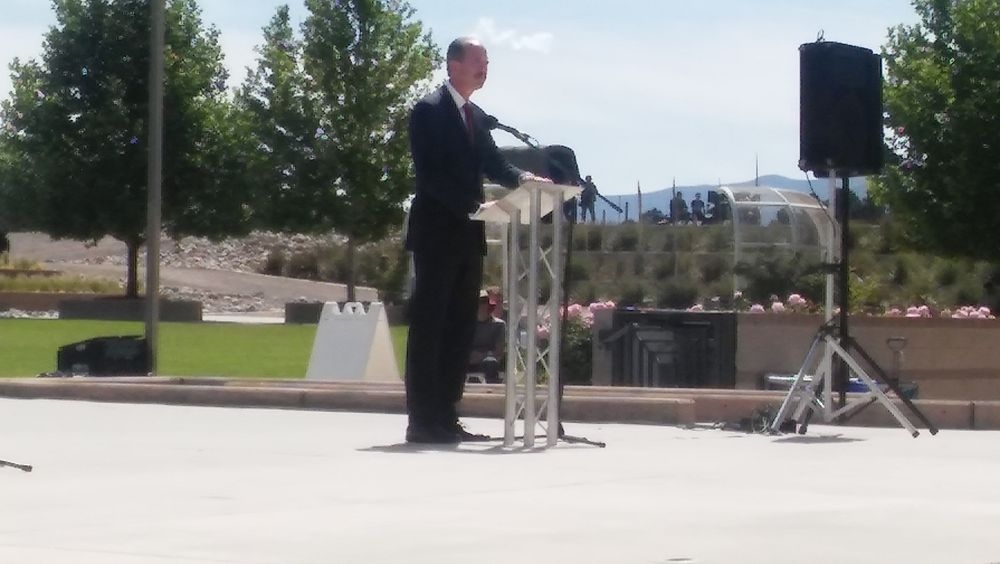 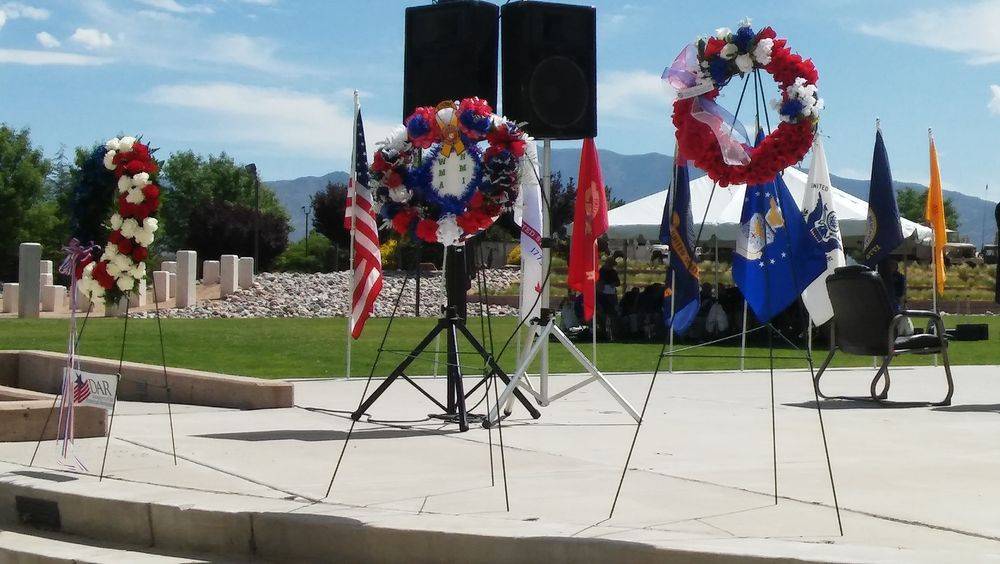 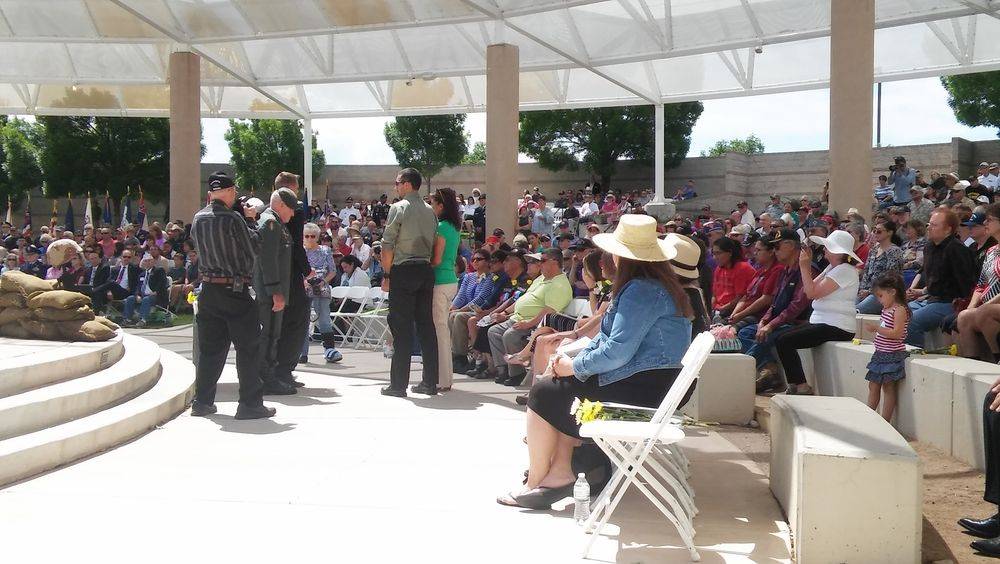 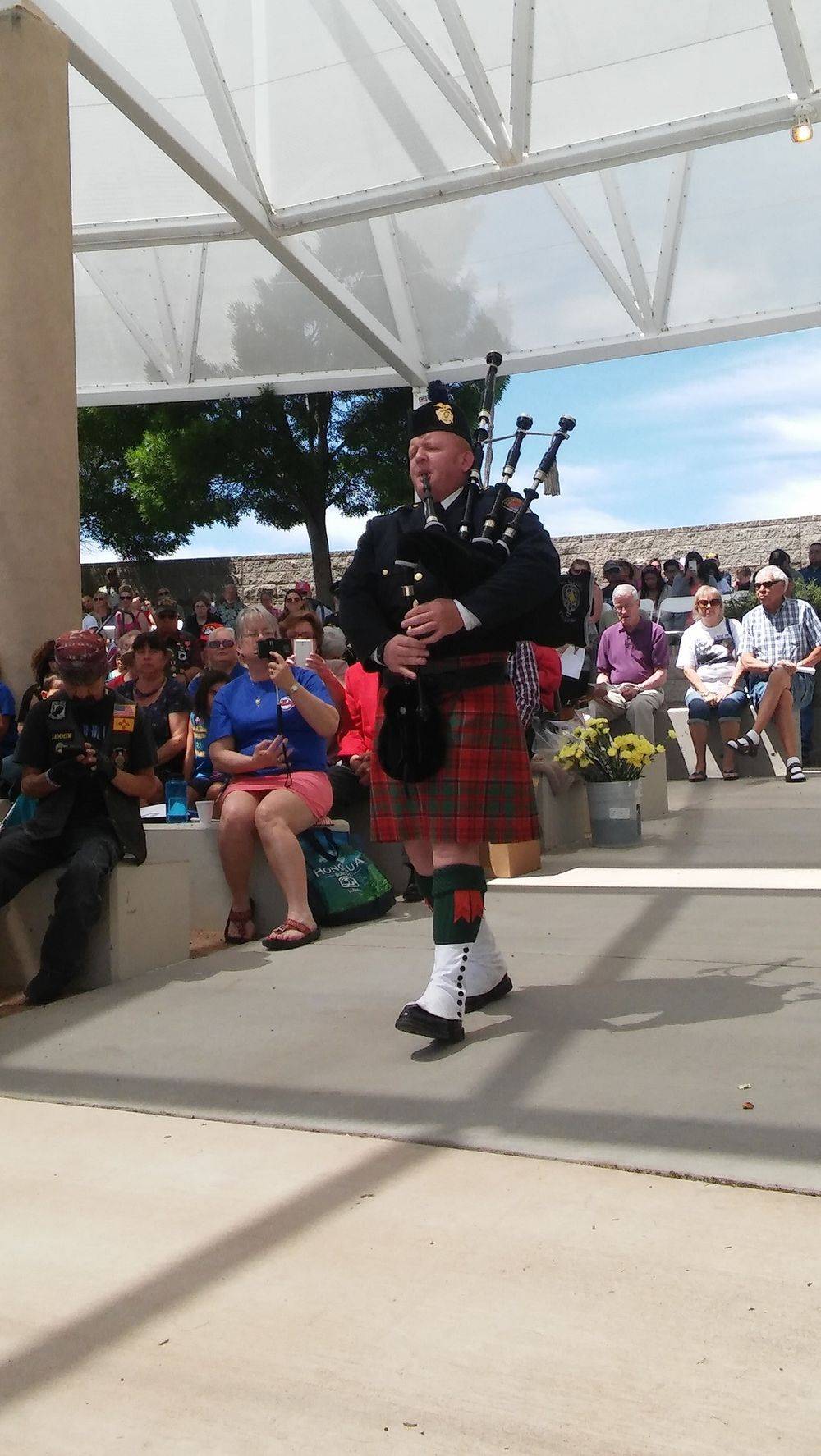 New Mexicans gathered Veterans Memorial in Albuquerque on May 30—Memorial Day--to honor the men and women who lost their lives while serving in combat.

Secretary Fox told the large crowd in attendance about the importance of always remembering the ultimate sacrifice paid by those who have lost their lives serving and defending America.

"They have guaranteed our freedom. It is now our responsibility to make sure that these warriors did not die in vain,” said Secretary Fox. “We must honor them by making sure that we continue moving forward and continue the building of our great country.”

The theme was echoed by the Secretary when he read the official Memorial Day Proclamation issued by Governor Susana Martinez--who was attending the annual Memorial Day ceremony at the Vietnam Veterans Memorial State Park in Angel Fire.

“Whereas Memorial Day provides Americans the opportunity to honor those who gave their lives to guarantee the freedom and liberty we enjoy as Americans…now, therefore, I, Susana Martinez, Governor of the state of New Mexico, do hereby proclaim May 30, 2016, as Memorial Day throughout the state of New Mexico,” read the Secretary. “I urge all citizens to offer a moment of silence in gratitude and remembrance of the men and women who have made this ultimate sacrifice.”

LTC Larry Blair (USA-Retired) presents a memorial brick to Joyce Montoya and her son Kevin during the Memorial Day Ceremony in Albuquerque at the New Mexico Veterans Memorial.

The brick bears the etched name of Montoya’s other son, U.S. Army SFC Matthew McClintock, who was killed in action on January 5 in Afghanistan. The Albuquerque native and member of the elite Green Beret unit was deployed with the Washington National Guard on his third tour of duty. The brick will be placed on one of the pathways at the memorial which is lined with bricks bearing the names of other fallen service members.

Thirteen young men and three young women were sworn into military service towards the end of the Memorial Day Ceremony in Albuquerque at the New Mexico Veterans Memorial.