Devin Lee Schuette was born September 16, 1980. He was a sweet, full of life child. He was a rough and tumble kinda boy that always had a dirty face. With his blonde, almost white hair, the dirt showed up even more. He was adventurous. He was fearless. His dad would swing him up high in the air and Devin would giggle and beg to do it again. Who knows, maybe that was the moment he decided he wanted to jump out of airplanes.

Devin started his Army career in 1999 at Fort Benning GA. In 2000, he completed Airborne Infantry Training with the 82nd Airborne Division at Fort Bragg NC. Devin was assigned to the 173rd Airborne Division in Vincenza Italy in 2001. He was honorable, dedicated and loyal. The kind of man anyone would be happy to serve with and work beside. On 26 March 2003, 173rd Airborne Brigade conducted a combat jump from C-17 aircraft into Northern Iraq. Devin served a total of 3 deployments to Iraq. Many of Devin’s Army “Brothers” describe him as a great mentor and morale booster. In 2007, he decided Infantry was too hard on his body and began training for Intelligence Analyst. New Year’s Day 2016, Devin left home, after a verbal altercation with his wife, and never returned. He was found January 3, 2016, deceased in his pickup, at Belton Lake Outdoor Recreation Area, Fort Hood TX. There was a hose leading from the exhaust pipe to the back window. There was also a propane tank, with the valve open, in the front floorboard. Devin gave 17 years to his country and the Army. He served his family and country with honor and pride. But he could not overcome the effects, the physical, emotional and mental pain. He felt like he was broken and could not be fixed. His remains were laid to rest at Central Texas Veteran’s Cemetery in Killeen, TX.

There will never come a day when we will not think of him and miss him. But we hold on to the promise that as the days, months and years go by, the soul crushing grief we feel will in some ways lessen and we will be left with a peace and thankfulness that we were touched by such a man as Devin Lee Schuette. And our world is better because of him. 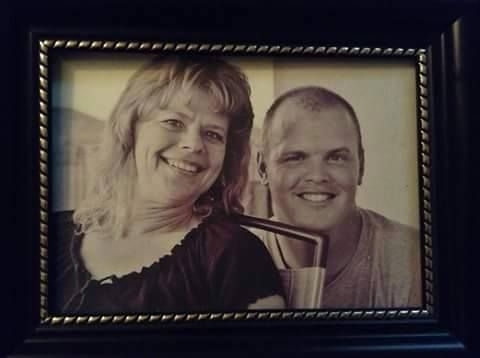 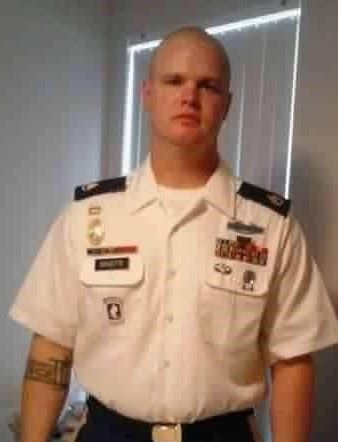 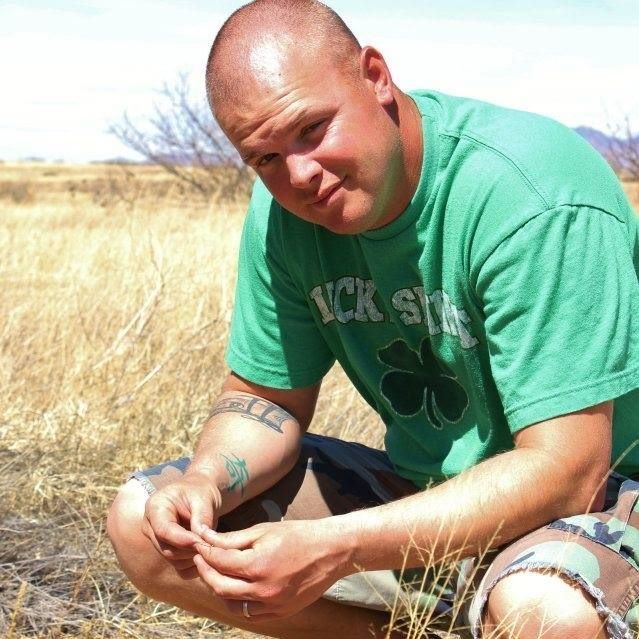 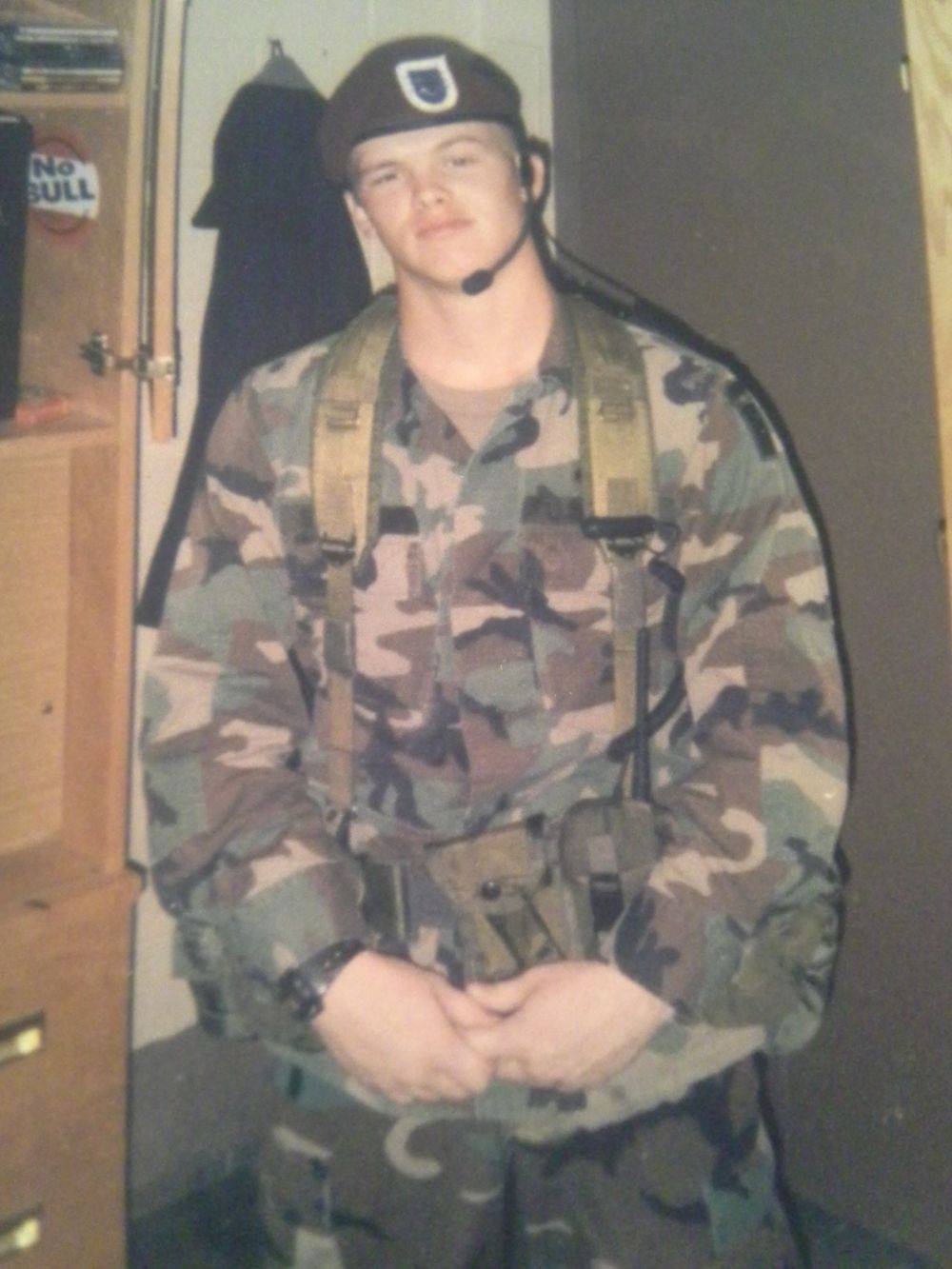