Staff Sgt. Matthew McClintock, a native of Albuquerque, New Mexico, volunteered for military service and entered the Army in September 2006 as an infantryman.

He deployed on Joint Combined Exchange Training missions to Thailand and the Philippines. He deployed to Afghanistan from September 2012 to May 2013. He deployed again to the Philippines from October 2013 to March 2014. He left active duty in August of 2014. He joined the National Guard, A Company, 3rd Battalion, 20th Special Forces Group (Airborne) until March 2015. He transferred A Company, 1st Battalion, 19th Special Forces Group (Airborne) in March 2015.

He was posthumously promoted to Sergeant 1st Class. 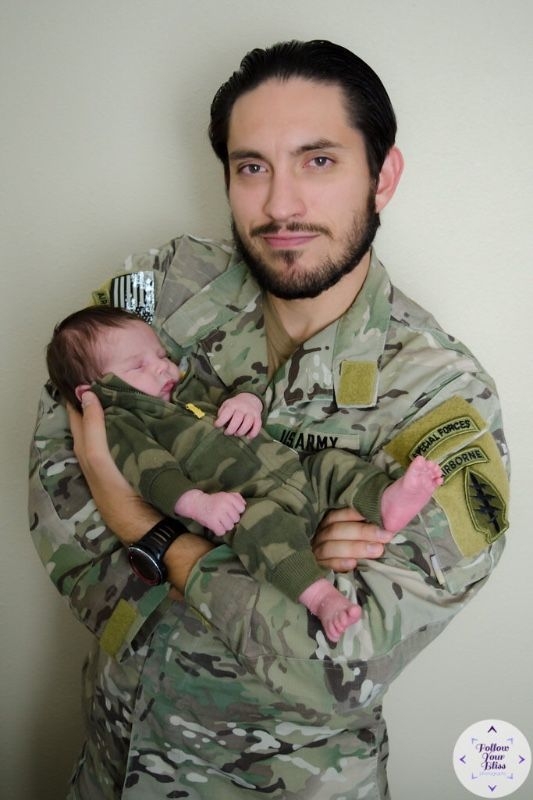 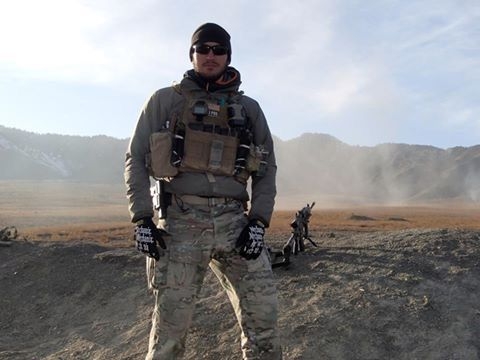 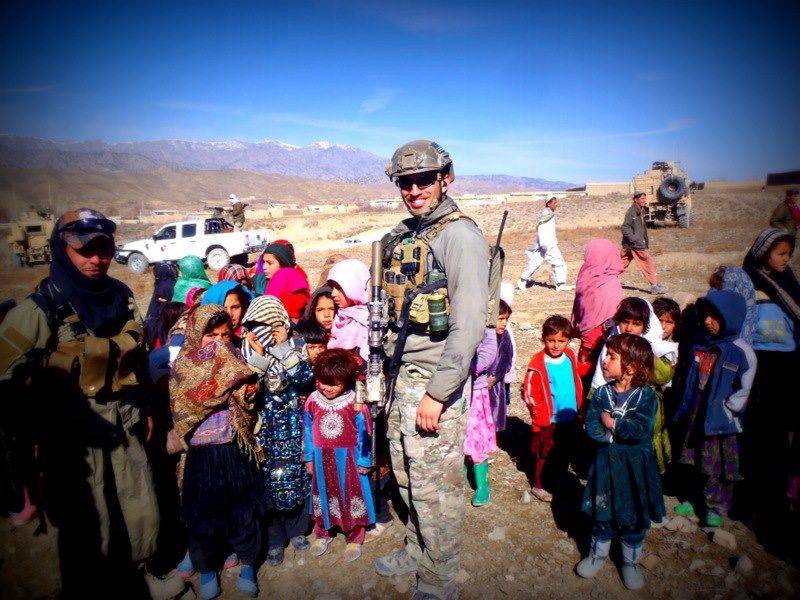